Is It Too Late To Train My Dog? 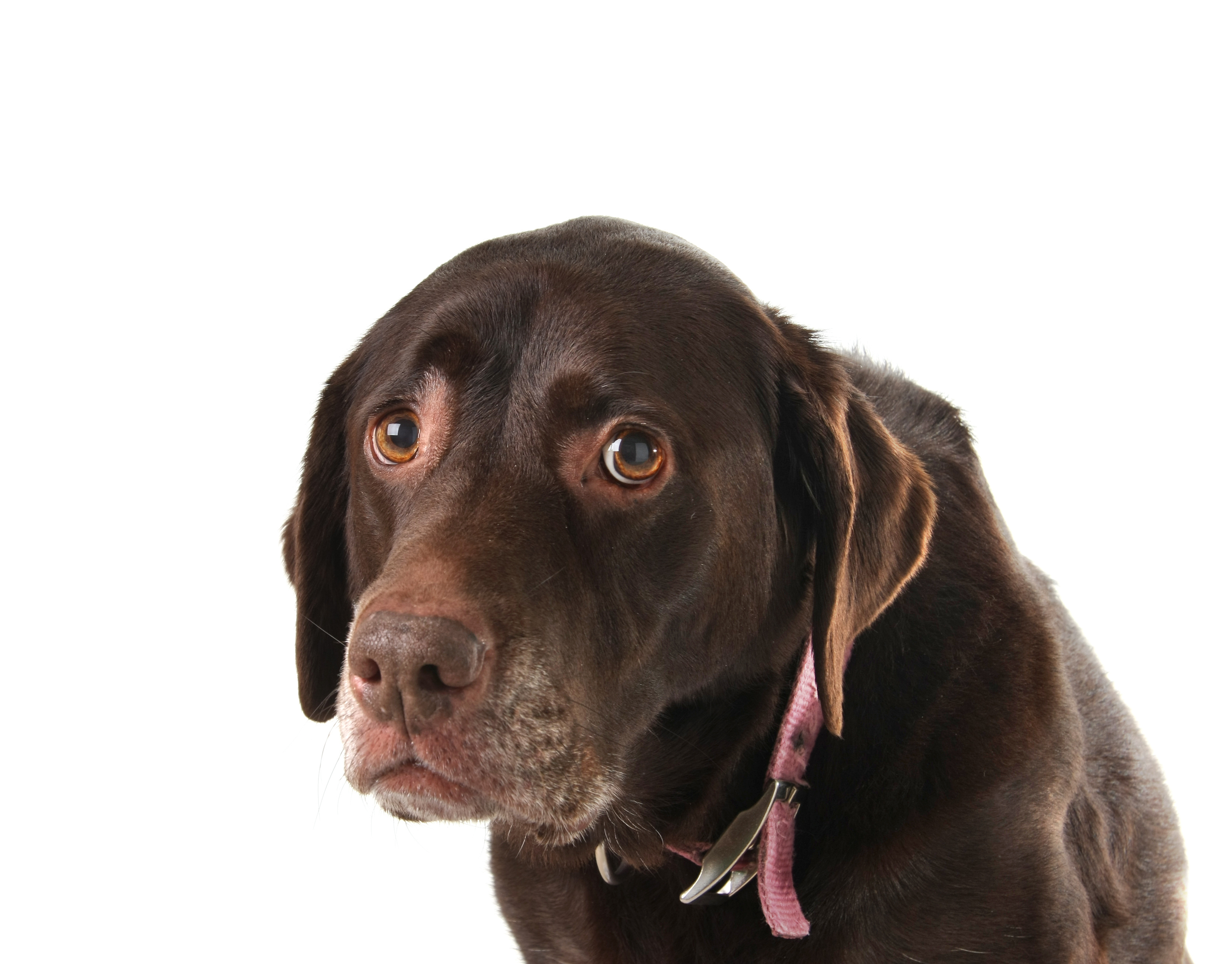 Just yesterday, I was asked this same question by three different dog owners:

My answer to this question was exactly the same to each of these dog owners, which was..

"It is NEVER too late to start training your dog!"

I’m not quite sure where people get the idea that there’s a certain age that a dog must be “trained” by, and after that age, dogs are “untrainable”.

Let me clear the air immediately by telling you the truth... that is, there is no such thing as an untrainable dog!

Also, there’s no deadline by which you have to train your dog by, which if passed, will lead your dog to be ‘bad’ forever.

This commonly misunderstood belief goes along with the fact that there isn’t a concrete definition of what a “trained dog” truly is.

The questions itself is way too ambiguous and personal to be assigned a definitive answer!

In fact, I would be very cautious of any dog trainer that tells you they can turn your dog into a “trained dog” in X amount of days. 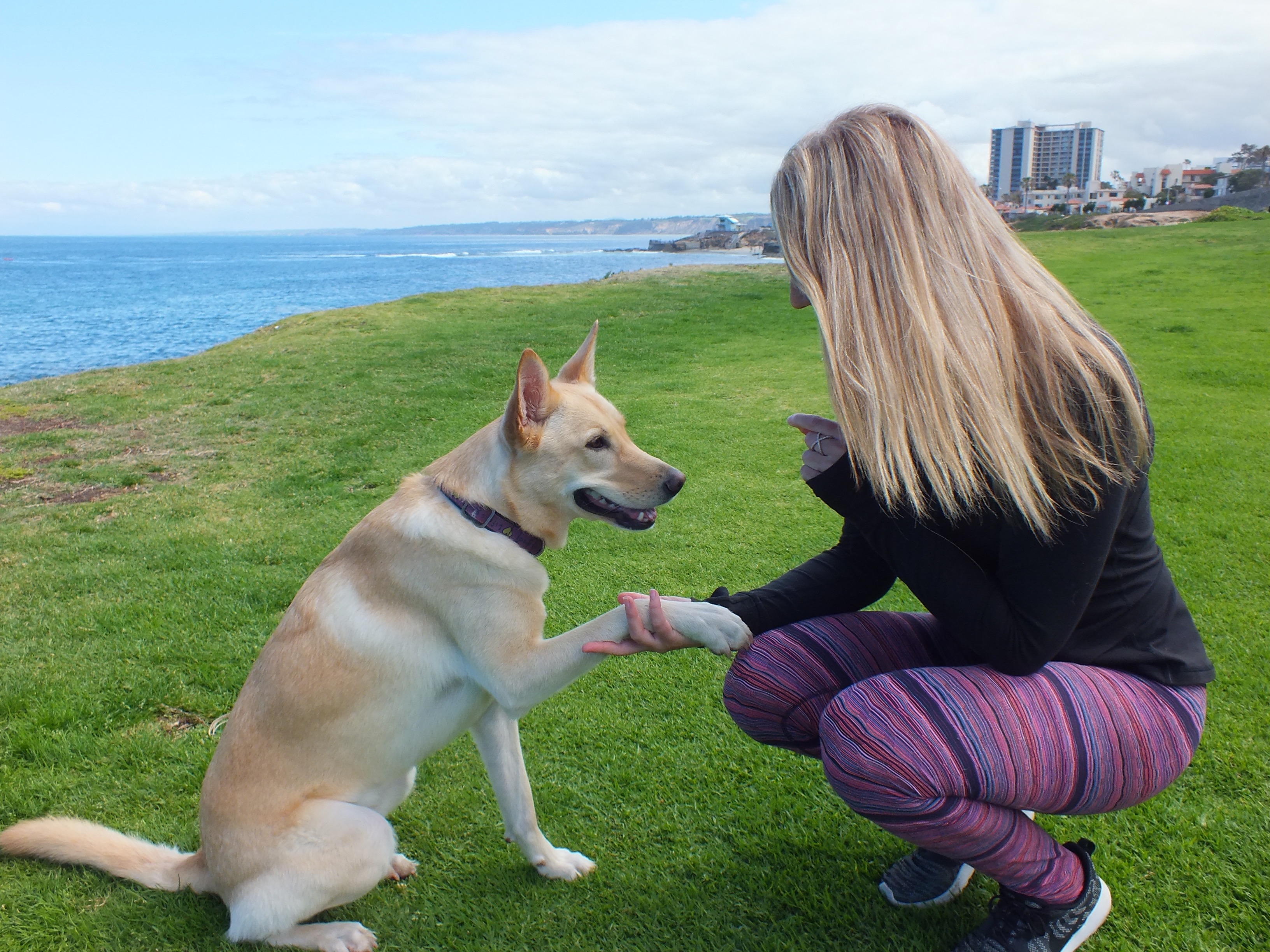 1. As I just explained, it would be impossible to assign a universal definition to the label of a “trained dog”.

Therefore, there is no way that you can put a generalized, specific time limit on the amount of time it takes to “train” every single unique dog. A huge focus of All Things Pups is that we see every single dog as a unique individual with differing needs— instead of generalizing all dogs.

With all of that being said, let’s dig deeper into my answer that “it is never too late to train a dog.”

While it’s of course never too late to train your dog, my honest advice is to start training your dog as early as possible.

“When should I start training my dog?”

I’ve had some clients ask me if it is too early to start training their puppy.

My answer is always the same...ABSOLUTELY NOT! In fact, you should begin training your puppy the second you bring him or her home.

So, is it easier to train a puppy as opposed to training an eight year old dog?

Try to put yourself in your dog's situation. Take a step back for a second, and think if you were training for a new job...

When you are starting a brand new job, most qualified employers will invest some time to train you how to do the job the right way in the beginning.

This way, you will know how to do the job effectively for the rest of the time you have the job.

However, if for one reason or another, you are never trained how to do the job right, you will just have to figure it out on your own, and do the job the way that you want to do it.

Now, let’s say that eight years later, your boss comes into your office and tells you that you have been doing your job the wrong way for eight whole years, and that you need to be retrained.

Now you have to stop doing what you have always done, and do the opposite.

This is obviously going to be harder for you to adapt to, than it would have been to just learn it the right way from the start.

While this certainly would be a challenge for anyone, it certainly isn’t impossible for you to learn to do it the correct way, no matter how long you have been doing it a different way!

It is much easier for a puppy to be taught something the right way when he is young, than to correct an older dog on a behavior that he has been exhibiting for his whole life.

When a dog is in the puppy stages, his brain is still developing and learning the ropes of puppy life. If you teach a puppy to do something one way, the puppy will know to do it this way for the rest of his or her life.

Let’s say you don’t want your dog to jump up on people.

If you teach a puppy that jumping up is not an appropriate behavior, your puppy will learn quickly that he isn’t allowed to jump up on people, and will not jump up on people for the rest of his life.

However, if you have an eight year old dog who has never been trained to not jump up on people, and has been jumping up on people for eight whole years, it is going to be much more difficult to correct this behavior, and will take more time for the dog to understand the correct behavior, than it would be for a puppy to learn the correct behavior right away while his brain and coordination skills are still developing.

But again, it is most certainly not impossible for the eight year old dog to learn the correct behavior! It will just take more time and work.

In either situation, consistency and repetition are going to be your best friends!

Be very consistent with the behavior you are wanting to work through, and be persistent.

Do not allow your dog to do this unwanted behavior ever again, even if it is easier to just let him do it when you don’t feel like correcting it.

It will seem very repetitive to keep telling your dog “OFF” when he is constantly jumping up on you, but the more you repeat this to him and are consistent with it, the faster he will stop doing this unwanted behavior.

Just remember that no matter what you are training to overcome with your dog training-wise, it is NEVER too late or too early to start!