Sign up now for the All Things Pups newsletter to get dog training tips, discounts, and stories straight to your inbox for FREE!

Is The ‘Designer Dog’ Trend Bad For Dogs?

Is The 'Designer Dog' Trend Bad For Dogs? 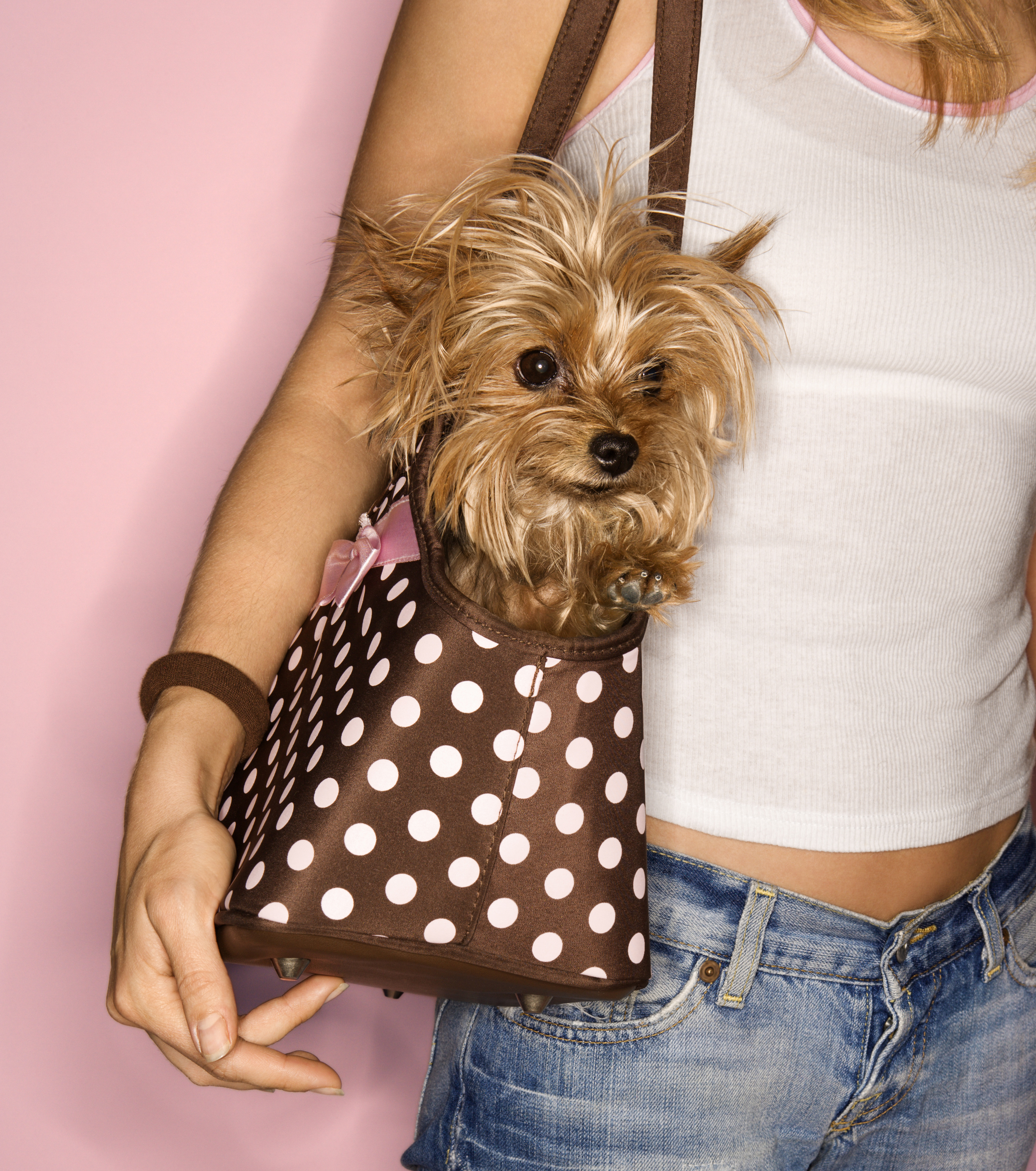 With the rising discussion surrounding “designer dogs” in the media, I believe it’s important that people thinking about purchasing this type of dog are educated about what a “designer dog” really is, how they are bred, and what the consequences are of this type of breeding.

As a strong rescue advocate, I’ll admit that I’m strongly biased when it comes to this topic; however, the scientific facts that support my position strongly outweigh any emotional attachment that I have to rescue advocation.

So first off, what is a “designer dog”?

To put it simply, it’s a cross between two purebred dogs of different breeds.

Often times, these dogs are given a breed name that combines the two parents’ breeds.

Take a goldendoodle, for example. A goldendoodle is a mix of a Golden Retriever and a Poodle—both purebred dogs with sought-after qualities.

People often purchase designer dogs when looking for certain qualities from each breed.

This recent trend is leading people to experiment with breeding in order to find the character makeup in a dog that best fits their personality and/or family needs.

Not even bringing the statistics of abandoned rescue dogs into the equation, but rather, a scientific analysis, it is very important to be cautious about where each “designer dog” comes from.

Unfortunately, puppy mills still exist today and that is where many of these designer dogs are bred.

What in the world is a puppy mill?

Puppy mills specialize in breeding dogs that they can put on the market and sell for the most profit. Therefore, with the rapidly rising popularity of “designer dogs,” puppy mills are jumping on the opportunity to financially capitalize on this trend.

The horrible fact about puppy mills is, as I stated earlier, their sole mission is to profit—most of these mills couldn’t care less about the dog after it leaves their confines.

While there’s certainly nothing wrong with capitalistic intentions when conducted ethically, many puppy mills treat dogs in inhumane ways and leave them subject to horrific living conditions in order to maintain a low overhead.

Many do not care about the dogs at all, other than being their next sale, and thus, do not care if they are breeding healthy dogs, as long as they get their paycheck from the next eager family.

As a result of this, many of these puppy mill puppies are not being bred reputably, so they end up having extreme health and behavioral issues.

However, let’s say that you actually find a reputable breeder who cares about and properly raises the “designer dogs” that they breed.

Even with incredible care and attention, there is certainly still a potential for issues.

Due to the simple reality that every single dog breed is at risk for and predisposed to unique health issues.

If you paid attention in high school science class, then you’ll know that when crossing two different breeds, there is no way that a breeder can control which genes they are crossing for each puppy.

Therefore, there is a small probability that you could get lucky and get all the desirable, healthy traits in a puppy, OR you could get double the health and behavioral issues, resulting from the so-called “bad” genes of both of the different breeds.

Let’s use the ever-so-popular Corgi/Golden Retriever mix as an example.

When a Corgi is bred with a Golden Retriever, you could get the desirable traits from both breeds.

However, you could also get the less than desirable traits from the breeds, such as the Golden Retrievers’ high risk of developing cancer and hip dysplasia, and the Corgis’ predisposition to intervertebral disc disease and epilepsy.

1. The young family taking home their new Corgi/Golden Retriever puppy has unknowingly purchased a dog that is much more susceptible to developing a serious disease or illness that could vastly shorten the dog’s life expectancy.

2. Every breed possesses certain behavioral genetics that every dog of that particular breed is predisposed to developing.

This combination of experimental breeding coupled with genetic dispositions often creates a recipe for disaster. 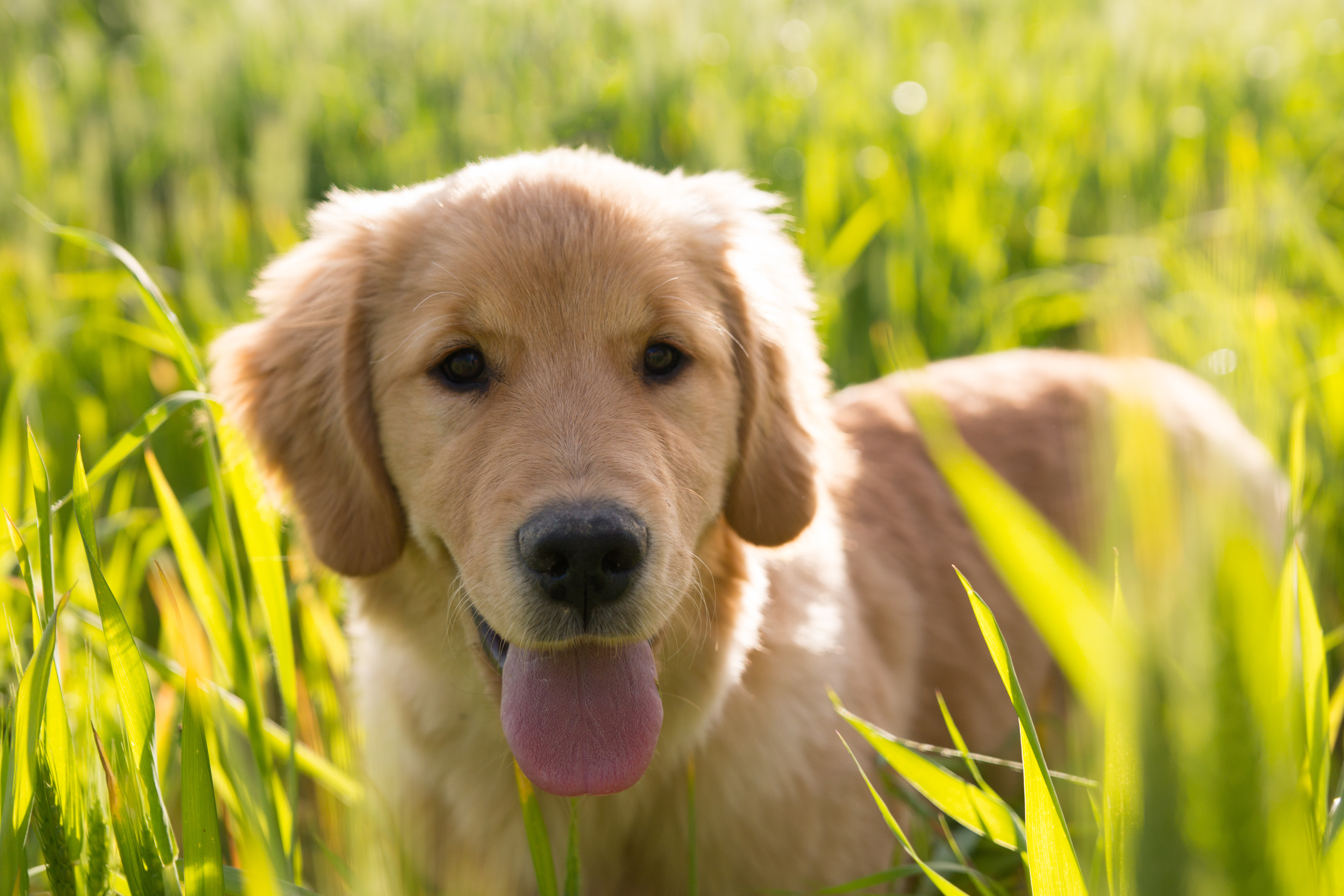 For example, Golden Retrievers are in the Sporting Group of dog breeds, and were bred for this specific purpose.

Corgis, meanwhile, are in the Herding Group of dog breeds, and were bred to perform this specific task as well.

Despite how well a Corgi/Golden Retriever may be raised and trained, he will have some degree of behavioral genes from both of the breeds he derived from.

This is where behavioral/mental problems can occur: is the dog supposed to be a sporting dog, or a herding dog?

This may cause the dog a lot of confusion and hinder their training abilities and can also lead to mental health issues or behavioral problems.

When it comes down to it, most designer dogs are not bred to enhance health and behavioral traits, but are instead bred to just be “cute” to look at (expensively cute, I should add).

While this may be nice when purchasing a new puppy that everyone wants to pet and provides a nice ego boost, in the long run, statistics and probability are going to catch up to you, and you’re going to experience a multitude of health and behavioral issues with your dog down the road.

The most critical problem with this fad of “designer hybrids” is the fact that people are blinded by the cuteness.

These are living, breathing, complex beings; not designer handbags. The issue of being blinded by the cuteness is an issue people have concerning all puppies in general.

Most people do not realize the amount of work it takes to raise a happy, healthy, well-behaved, and well-trained dog.

Many people purchase puppies on impulse or are sucked into getting a designer dog because of all the ones they’ve seen on their newsfeed. Sure, there’s nothing wrong with this..

However, what 99% of these people I just described don't realize is that it takes an extensive amount of research to determine which dog breed is right for you, an unlimited amount of time and energy to put into training and raising the dog, and strict budgeting to account for the multitude of costs that your dog will incur over his or her entire life.

I always advise people to put in a LOT of research before even thinking about bringing a puppy home.

So, what’s it going to be, are you going to purchase a “designer dog” so you have something else to snapchat in your life other than your most recent meal (sorry, not sorry)... AND in the process, play Russian roulette to get a happy and healthy dog with a fully-loaded revolver?

Or are you going to do your homework, analyze the pros and cons, and come to an educated decision that will not only benefit your future dog, but the future of all dogs?

The choice is yours.

What’s your opinion on the designer dog trend? Let me know in the comments below.