From the day Kali was born, dogs have never been far from her side. Her first two siblings were a 7 year old yellow lab mix named Presley and 6 year old Australian Shepard named Dakota. The three of them were inseparable. This is when Kali was first taught just how kind, loving, and compassionate these animals were. Since then, she has always had dogs in her immediate family and Kali continued to build strong bonds with them.

Originally from Las Vegas, Nevada, Kali moved to California to pursue a career in college volleyball and a degree in Business and Psychology. Initially, Kali had the goal of working with children with special needs. She held various jobs that involved children but somehow always ended up working with those children’s family dogs instead. From house sitting family’s pets on the weekends to regularly walking their dogs Monday-Friday, Kali soon realized she had a natural connection with dogs that could no longer be overlooked.

After her parents brought home two rescue dogs with special needs, Kali instantly knew that learning to communicate with them was something she wanted to do. She began studying their body language, reactions and eye contact to truly understand them and ensure they felt loved and cared for.

Soon after, she met Kaelin and was introduced to her style of positive reinforcement training. Being able to tie in her cognitive behavioral background in psychology to performing behavior analysis on dogs, Kali knew this was what she was meant to do in life. Apprenticing and learning from Kaelin taught her everything she knows about understanding and shaping animal behavior, which she has channelled into teaching pups and their owners across Southern California! 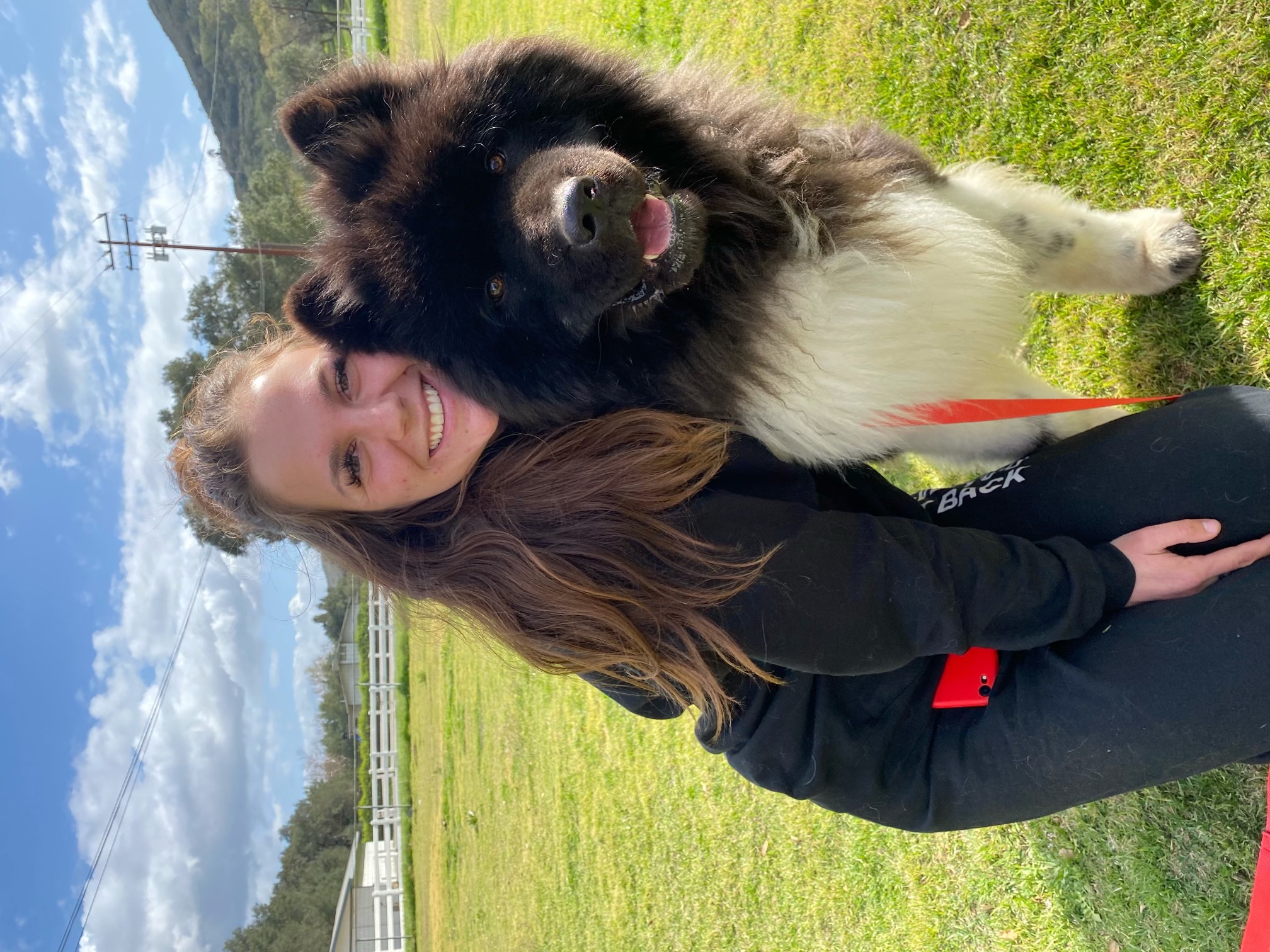 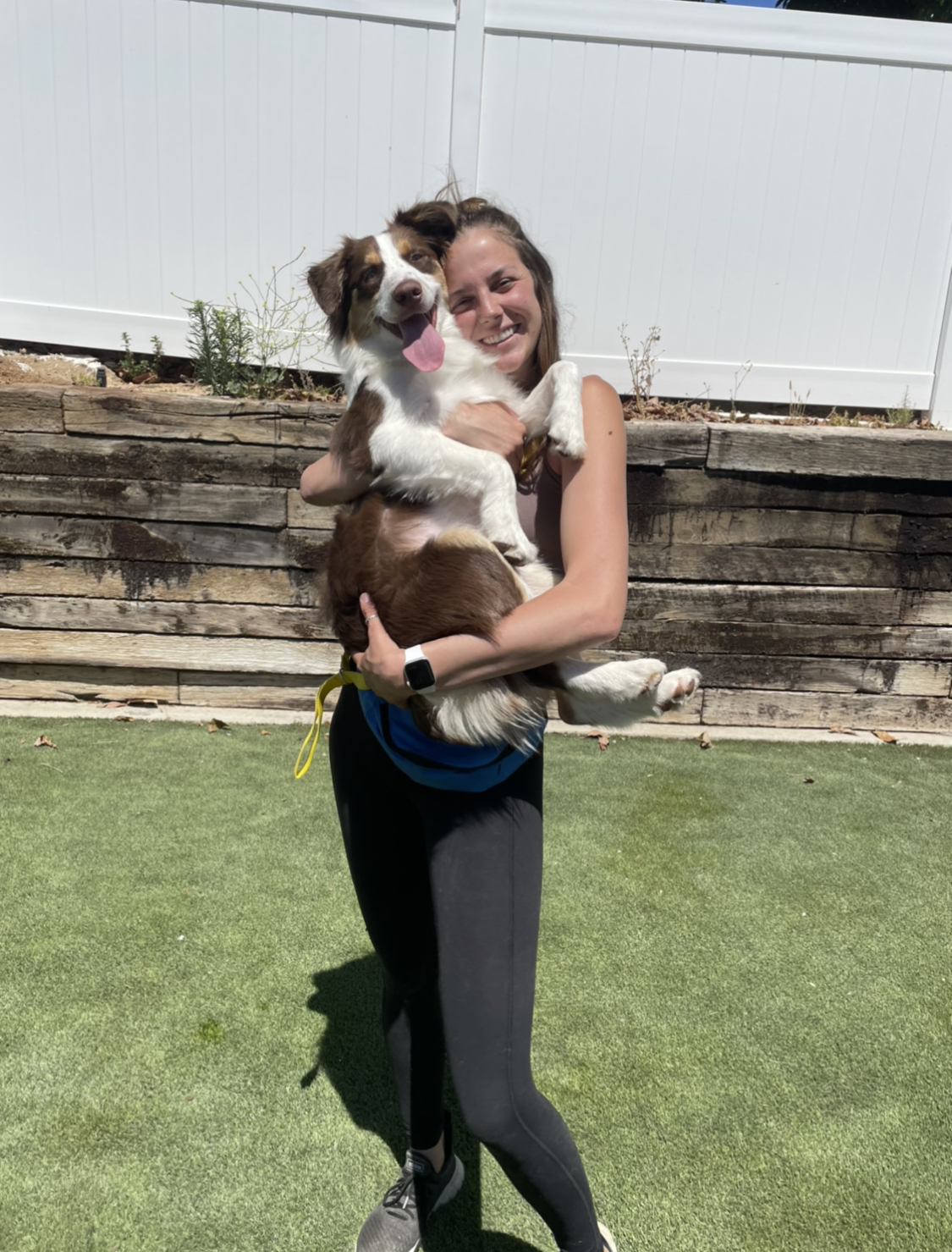